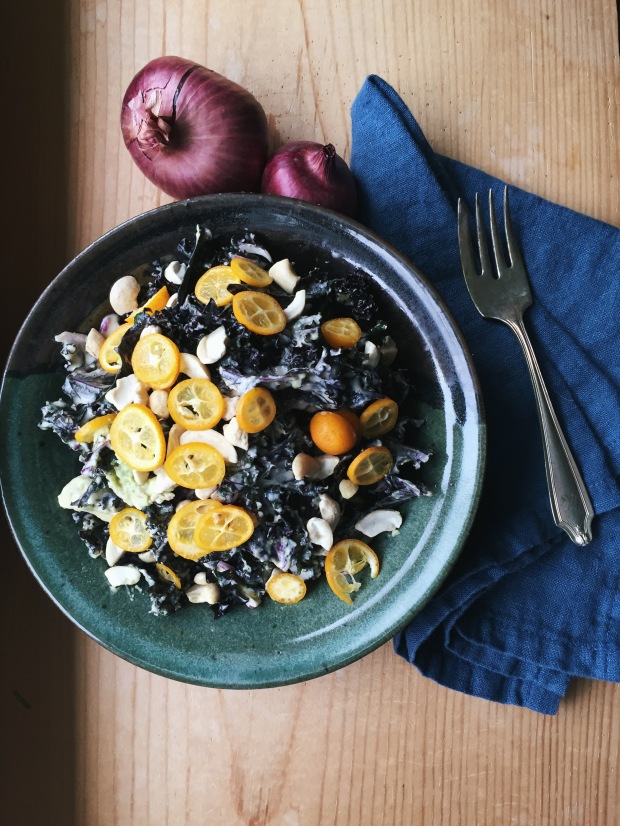 The perfect choice for a hassle free dinner… Leave all the cooking to your Personal Chef! On your scheduled cook date, I’ll prepare four to six servings of three, four, or five entrees with an appropriate side dish – basic grain, pasta, or vegetable. **

What Will Groceries Cost?

That really depends on you! I shop at the grocery store of your choosing and cook whatever you like. While one store may be a bit pricier than another and lobster usually costs more than chicken, I’ve gotten pretty good at balancing menus and keeping clients grocery bills inline with their budget.